Why do most farmers want to leave the European Union? 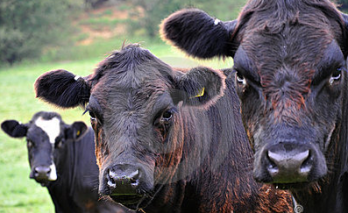 Everyone knows that farmers love the EU; all those CAP subsidies, some for setting aside fields and doing nothing – lovely. Well, it was a surprise to find a farming neighbour in far-west Cornwall who was all for leaving. West Penwith hasn’t the most productive soil in the country but is one of the most favoured for subsidy.

The next surprise was to discover he was far from alone amongst farmers, a recent poll in Farmers Weekly shows a majority are in favour of Brexit: 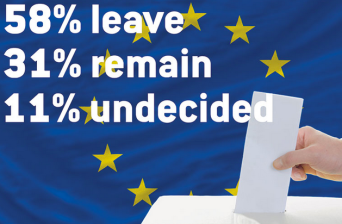 The NFU thinks differently from its members. Speculation alert: could this be another example of a big business lobby overpowering the views of smaller brethren and giving a false impression to the public? Big agricultural businesses have no problem dealing with Brussels’ bureaucratic procedures and they have expert employees to find paths to the loot. Small farmers have fields to plough, pigs to feed and cows to milk and have more than enough paperwork to do in the evenings with suppliers’ bills and government forms.

Here is the link: