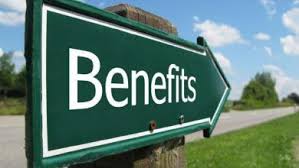 We begin in praise of the most obvious achievements. The EU has:

However, these and other achievements could have been accomplished with a lighter, more appropriate structure than the EU, with proper democratic accountability and due recognition of the significance of participating nation states in the emotional make-up of their peoples.

What follows outlines the main objections to the Project as it is currently formulated. These failures dominate the relatively minor successes. In summary, most failures result from the root flaw in the Project: that it needs to be driven by an unaccountable, undemocratic body, with no recourse to the will of the people. Democracy was hard-won over many generations and should not be abandoned for a subversive ideology that disdains the views of its citizens.