The notion that member states of the EU love the project (or at least may soon do so again) is absurd but needs to be repeated often in the hope that enough people may come to believe the propaganda.

Jean-Claude Juncker is quoted by EU Observer as telling Bild am Sonntag that no other country will leave the EU following the UK’s exit. “Britain’s example will make everyone realise that it’s not worth leaving,” he said. He added that the remaining EU states will instead “fall in love with each other again and renew their vows with the European Union.” 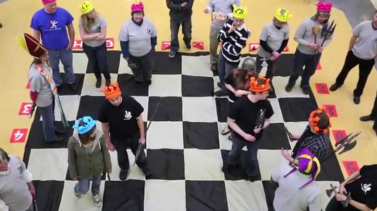 We can take the second quotation as heavy Germanic irony; he cannot be serious, as John McEnroe used to shout. However, the first remark is believable, particularly in the light of his contradictory and unbelievable remark in Davos, that on Brexit there should be “a fair and balanced deal.” As usual, his threats are more plausible than his, perhaps also ironic, attempts at diplomacy. He has also been famously quoted as saying, “When the going gets tough you have to lie”.

U’s member states and the electorally-invulnerable heads of the EU’s institutions. EU leaders need to preserve the status quo as best they can, and their best effort is to issue threats. They seem incapable of understanding that their audience will react badly to threats such as, “…it’s not worth leaving” and the effect will be to hasten the demise of their cherished project.

EU supporters need to take comfort from wherever they can, so the recent vote in the Netherlands is taken to be a boost for ‘mainstream’, pro-EU thinking against the ‘populists’. Of course they don’t wish to point out, or even think through, the implications of the second place that ‘the enemy’ took in the election. In other words, the EU has no idea how to deal with opposition other than to wish it away or threaten those who might be tempted to decamp.

Meanwhile, and despite the hard line from Juncker, the UK’s envoy to the EU has told a parliamentary committee that Britain will be able to negotiate a new trade deal with the EU within two years, because there is already much convergence between the parties, accrued through EU membership. Others contradict this, pointing out that Britain will become a ‘third country’ at the point of leaving so all the arrangements for confirming and maintaining convergence will fall.

There is a clear divide between those in the EU who wish to see an outcome that is beneficial to both the EU and the UK, and those, including J-C, who wish to punish the UK and suppress dissent in the strange belief that threats are needed to hold things together. It’s puzzling how the latter react badly to threats themselves (eg ‘no deal is better than a bad deal’) but expect others to submit to threats. It is less puzzling that they cannot find alternative and more persuasive reasons why member states would want to “renew their vows with the European Union”. 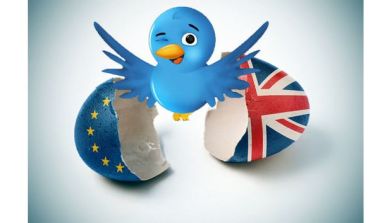 EU leaders are proposing (if not expected) to agree a set of negotiating ‘guidelines’ at a Brexit summit called by Donald Tusk on 29 April, one month after Article 50 is triggered. Continuing Juncker’s hard line, EU officials say that the UK must negotiate a ‘divorce’ agreement before negotiations on future trade relations can begin. As the EU’s version of the divorce agreement will include a massive payment against future commitments the UK has made, and other ‘red line’ conditions, there must be a high probability that trade negotiations may collapse at this hurdle.

A pale ray of light has been found in the small print of the WTO’s General Agreement on Tariffs and Trade (GATT), in Article 24 specifically. This article allows a “reasonable length of time” for parties to complete negotiations 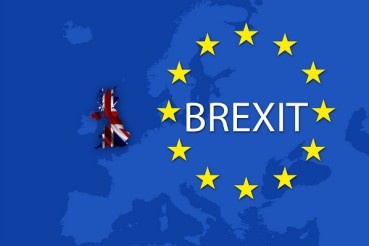 and implement a trade agreement. This reasonable time is being interpreted as up to ten years, which most commentators agree should be sufficient to complete an agreement between the UK and the EU. During this period tariffs could be kept at zero, which would avoid the complexities that would be faced if new customs procedures had to be put in place in the event of a ‘no deal’ outcome.

However, the Department for Exiting the European Union is maintaining that a full and comprehensive free-trade deal with the EU can be completed within the two years of the Article 50 requirements. Of course we cannot know the true position from public statements by either party so we just have to hope that someone knows what is needed and will be adequately prepared. Hard-liners on either side, or both, could scupper any interim arrangements by refusing to compromise their desired outcomes, which will probably remain far apart as negotiations begin.