Four short, independent pieces on: implications of the EU’s dispute with Poland; zombie companies and the European Central Bank; the hypocrisy of Michel Barnier; integration and compromise.

What’s it worth to be rid of Poland?

The EU is in serious dispute with Poland; but suppose the Polish decided to leave, how much would the EU pay to get rid of them? Poland is the biggest beneficiary of EU funding, it gains more than 80% of the amount Britain pays. The point we’re making is that the EU is demanding money from Britain to ensure other countries continue to receive all the goodies they would be entitled to if we’d stayed. By that logic if a net-recipient country leaves it should get everything it was entitled to as a member country. That’s assuming the EU is being honest about why Britain must pay before even discussing terms; is it in fact an extortion, or aid for the troubled Union? 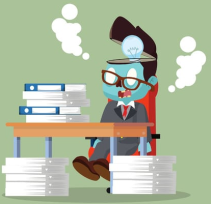 A zombie company is one that doesn’t make enough profit to pay its creditors; normally it would go bust but if interest rates are low enough (or even negative in real terms) it may be able to borrow to pay its interest costs. By rolling over their debts the zombies can survive as long as this environment lasts. By denying resources that should have been reallocated towards the living the un-dead damage growth, the main means of escaping from debt.

This is a problem that affects many economies but the European Central Bank may be in a league of its own, it’s hard to be sure because the ECB doesn’t disclose how many zombie bonds it has bought. If it sells its junk bonds it will realise its losses and kill the zombies, by not selling it is probably in breach of its own rules. ‘Rules is rules’ when negotiating with traitor countries like Britain but flexibility is fine when the project requires it.

Back in 2014 when Michel Barnier was EU Commissioner for Internal Markets and Services he went to Washington to argue for financial services to be part of a future trade agreement. “The EU and the US agree on the overall objectives of sound and resilient banks and financial markets,” he said. “But we have and will keep different regulatory procedures and frameworks. We need to do more to make these regulatory systems work together.” Now he claims that the differences between the EU and the UK’s regulatory systems rule out any prospect of services being covered. 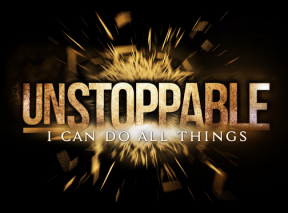 “The European Public Prosecutor’s Office will act in the interest of the EU and will not seek nor take instructions from EU institutions or national authorities.”

“If the Office takes up an investigation, national authorities will not exercise their competences for the same criminal activity.” 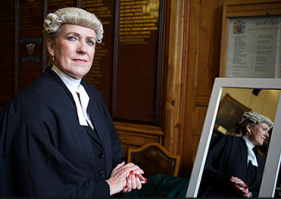 These countries are not in: UK, Ireland and Denmark (as above); plus Sweden, Poland, Hungary, Malta and the Netherlands (yet?). This seems to be the usual awkward squad. The EU is quite capable of compromise when it doesn’t feel it’s existence is threatened.