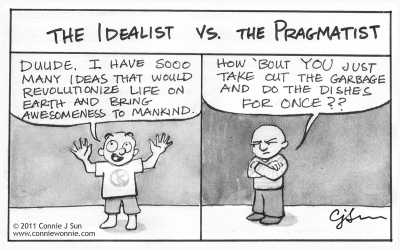 The European Union is an experiment, though not acknowledged as such, for the good reason that most people would be horrified to know that they are guinea pigs. “Power corrupts”. A feature of such corruption is that the basis of power is deliberately obscured so that it will not be challenged. This is a weak and vulnerable basis for power.

Economic, political and monetary union have become ends in themselves. Power is exercised through these treaties, laws and institutions to defend and further the poorly-founded notions of union, attempting to disguise that such unions are built on sand. The ideas that could justify union are simply missing; instead we are invited to accept EU and EMU uncritically.

There is a case for collaboration among the countries of Europe. ASEAN might provide an initial model, as a non-statutory, advisory body. An adequate case has not been made that Europe needs a supra-national authority to govern its member states, which in turn requires them to give up sovereignty and submit to a central legal system overseen by its own, self-serving judiciary.

A project such as the EU should be firmly underpinned by sound economic and social theory. It is not. There is no broad consensus in either economic or political theory, so there is no widely accepted foundation that could support the case for economic and political union. Supporters of the Project refrain from attempting theoretical or empirical justification for the claim that EMU is the best, and may be the only, way to deliver economic, democratic and social development.