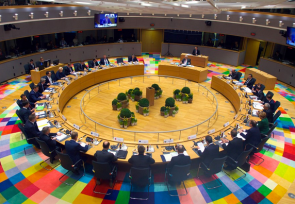 The EU document is addressed to “Delegations” from the “General Secretariat of the Council” and its sub-Subject is “Supplementary directives for the negotiation of an agreement with the United Kingdom of Great Britain and Northern Ireland setting out the arrangements for its withdrawal from the European Union” The full document can be found here:

In this post we offer comments on selected quotations from the eight-page document.

“The European Council…invited the Council together with the Union negotiator to start internal preparatory discussions, including on possible transitional arrangements.” 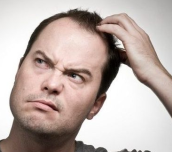 This is strange, for three reasons: first the Council “invited” itself and second because the press release (see our previous post) states that the “negotiating directives provide the Commission…with a mandate to start discussions” (our emphasis added). The third peculiarity is the reference to “internal preparatory discussions”, where “internal” would usually refer to the 27 member states that will remain in the EU. We wonder whether this dichotomy represents confusion within the EU or an attempt to confuse observers and commentators, by playing hard and soft cop at the same time.

The “European Council decided that it would adopt additional guidelines … in March 2018 and called for further clarity on the United Kingdom’s position on the framework for the future relationship.”

Again there appears to be a conflict with the press release, which states at the top that the “Council… adopted supplementing negotiating directives”. So we can’t be sure whether the directives have been adopted or not yet, as we are still in mid-February. More (deliberate?) confusion. We will assume that they have been adopted, or will be with little change. 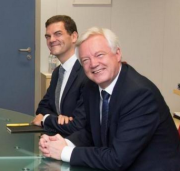 In case there was any doubt, this confirms that the original guidelines and directives were not modified at all during the Phase 1 ‘negotiations’. This matters for the UK negotiating team, who should understand that nothing they propose that isn’t ‘clear’ (i.e. that doesn’t conform to the directives) will appear in any final document. The negotiations are a sham, a PR exercise at best.

“In line with the European Council guidelines … it is necessary to complete the work on all withdrawal issues, including those not yet addressed in the first phase.” 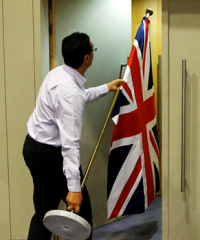 The EU appears to exclude from “withdrawal issues” the future trading relationship of the UK with the EU, since they make it clear that they are only willing to discuss “the framework for the future relationship…”  (emphasis added). The UK has argued (rightly but weakly) that a withdrawal agreement can only be reached in the light of the future trading relationship. We expect the EU to bind the UK, through the withdrawal agreement, into an unsatisfactory trading agreement, as a means to curb and contain any threat of competition. This is one motive behind the insistence that the ECJ will continue to rule. They spell this out in clause 10:

“The European Council guidelines of 29 April 2017 set out general core principles applying to any agreement with the United Kingdom as well as to any transitional arrangements:

–  any agreement will have to be based on a balance of rights and obligations, and ensure a level playing field;

–  preserving the integrity of the Single Market excludes participation based on a sector- by-sector approach;

–  a non-member of the Union, that does not live up to the same obligations as a member, cannot have the same rights and enjoy the same benefits as a member;

–  the four freedoms of the Single Market are indivisible and there can be no “cherry picking”; 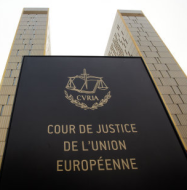 They don’t spell out what they mean by “a level playing field”, “integrity of the Single Market”, “the same obligations”, “indivisible” or “preserve its autonomy” but it’s fair to assume that they understand these terms in their own interests, which are non-negotiable and which will be enshrined under the continuing supervision of the CJEU. If you think our interpretation is unfair, here it is from them:

“To the extent necessary and legally possible, the negotiations may seek to determine transitional arrangements which are in the interest of the Union…”

Do we like the sweet touch of “may seek”? No, we don’t; there’s no ‘may’ about it as the rest of the document makes clear. More deceit. 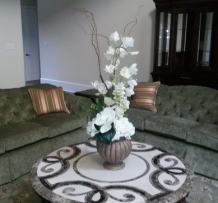 “They [transitional arrangements] must also be subject to effective enforcement mechanisms.” That’s more like it! The CJEU will continue to rule:

“…any time-limited prolongation of the Union acquis requires existing Union regulatory, budgetary, supervisory, judiciary and enforcement instruments and structures to apply, including the competence of the Court of Justice of the European Union.” (Acquis notes click and see foot of screen)

In case that isn’t clear enough:

“During the transition period, Union law covered by these transitional arrangements should deploy in the United Kingdom the same legal effects as those which it deploys within the Member States of the Union. This means, in particular, that the direct effect and primacy of Union law should be preserved.” 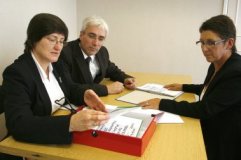 Is it possible to believe that the UK government will accede to such an arrangement? Sadly, yes; the UK government and its negotiators have not shown anything like the competence or determination of the EU government, whose ‘negotiators’ are bound by these fearsome directives. Remainers – and there are many – cannot see the damage such constraints will do to the independence of the UK that the majority of voters want. But then it gets worse; the UK has to obey but will not be allowed to participate in deciding what it has to obey.

Any “transitional arrangements require the United Kingdom’s continued participation in the Customs Union and the Single Market (with all four freedoms) during the transition.”

And this is rammed home:

The “Withdrawal Agreement should therefore, during the transition period, preserve the full competences of the Union institutions (in particular the full jurisdiction of the Court of Justice of the European Union)…” 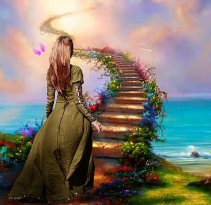 Oh! And we can forget any dreams of making our own way in the world:

“During the transition period, the United Kingdom may not become bound by international agreements entered into in its own capacity in the fields of competence of Union law, unless authorised to do so by the Union.” (our emphasis)

So, the responsibilities of membership without any of the rights. Towards what is this a transition? We should be worried.