Not all member states agree, yet. While the European Commission had not yet made its proposal the discussion was livening up.

They’ve done it! Eurozone Council ministers have agreed a covid-19 bailout fund. Perhaps remembering that its title represents ‘the dismal science’, the EU’s weekly fanzine*, The Economist, reflected on what has just been agreed (through videoconference): 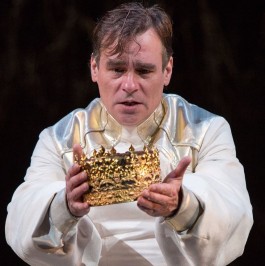 “The euro zone has since [its sovereign debt crisis] had a chance to pass deep reforms in order to deal with its fragility once and for all, but the time was ill-used.” [1]

This reminds us of Shakespeare’s Richard II, who, after losing his crown, wished he had been a better ruler: “I wasted time, now doth time waste me.” Richard was in prison with time to think and regret his mistakes, he didn’t survive much longer.

Once again the richer countries have agreed to a minimum acceptable compromise to keep the ‘project’ alive – for now. Germany pressured the Netherlands (in particular) to accept a bailout fund of €500 billion to help the South through the pandemic but refused to agree to shared borrowing via ‘corona bonds’ [1]. Those in trouble can dip into the fund without all the usual strings required by the Treaties, but only while the pandemic lasts.

There are still some strings: the main cash must be spent directly or indirectly to meet the costs of care, cure and prevention relating to covid-19; who will monitor that then? The Netherlands’ finance minister, Woke Hoekstra, tweeted: “The ESM can provide financial help to countries without conditions for medical expenses. It will also be available for economic support, but with conditions. That’s fair and reasonable.” Details will be worked out later but it will be a fudge of course, to buy a breathing space (sorry!) 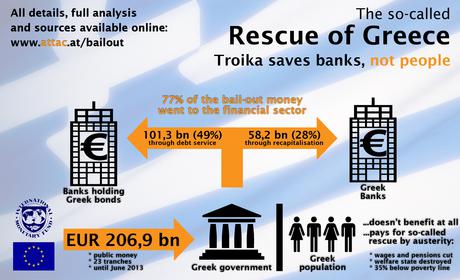 The Northern states are still insisting that recovery funds to get countries back on their feet after that must be subject to European Stability Mechanism (ESM) rules, which means they are loans that must be repaid and there will be conditions to ensure the debts can be met, just as there were for Greece a decade ago. Greece has not recovered, its economy is much smaller and unemployment much higher than before the crash. Once again the reckoning has been delayed but some states are beyond recovery. This will push them into the doom-loop whereby a nation’s banks hold government bonds but the state’s finances are weakening so the bonds are losing value, so the state has to help them, so its finances get weaker still, which further weakens the banks, so… Italy’s banks are already in deep trouble and Italy’s sovereign debt relative to its GDP is the highest in the developed world. 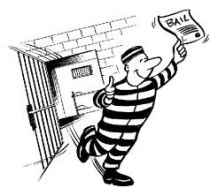 There is a way out but not an easy one. Mateo Salvini, until recently Deputy Prime Minister and ready for a comeback, is threatening the EZ with miniBOTs [2]. Until now the euro has been popular in ‘Club Med’ countries because citizens hoped it would end the decades-long problems in their political and economic structures. But if the insistence on ESM rules remains some states will fail and the ‘project’ thereby falls, there has to be a split between haves and have-nots. If rules were not enforced the latter would continue with their unreformed economies so that others will be paying indefinitely for tax evasion and corruption.

The crisis demonstrates that under severe pressure the EU still cannot pull together effectively, after six decades of trying. We don’t know how long the current situation will last, or what will happen when the bail-out fund is empty, or when the zombie union will give up its ghost. This cannot go on; and if it cannot, it will not.

“Life is so constructed, that the event does not, cannot, will not, match the expectation.” (Charlotte Brontë)

* Fanzine – a magazine written by and for fans

[1] Money Makes The Euro Go Aground 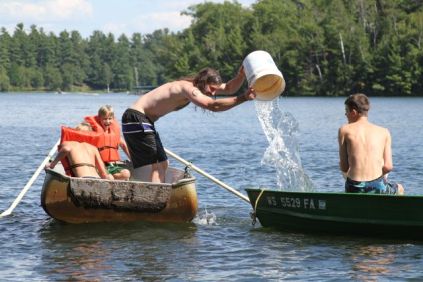