The Euro currency was a giant step towards political union, a dangerous one that could undermine the peace that the Union was supposed to ensure. For some countries it would be like being “trapped in a burning building with no exits“, predicted William Hague. A country that did leave could see its new national currency drop drastically, leaving debts it would not be able to repay – unless of course it was Germany that left. Hague also warned of “wage cuts, tax hikes, and the creation of vicious unemployment black-spots“, how right he was. After the financial crisis of 2008 this is exactly what happened; for nearly a decade growth was minimal, unemployment soared to extreme levels in weaker regions and even in Germany wages scarcely rose.

Parts of the periphery have yet to regain the output levels they enjoyed a decade ago. There was some emergency-lending for the most beleaguered economies but hefty budget cuts were exacted thereby shrinking their economies and making repayment even harder. Furthermore much of the money was spent bailing out banks so they could repay debts to their German, French and other counterparts that had lent too freely before the crash. That is not bailing out but shifting the burdens back again. Defaults would be more appropriate for the people in the troubled states but the contagion would have shattered the euro project.

Besides, giving money to banks merely shifts the problems around, why would a troubled bank invest in its native country when better returns are available in stronger economies? More helpful would have been to inject money directly into these economies by investing in genuine projects that employ people and create real value (not ‘bridges to nowhere’ of course). Or give straight to the citizens to spend (‘helicopter money’), fighting poverty and kick-starting the economy – provided of course that it restored their confidence. 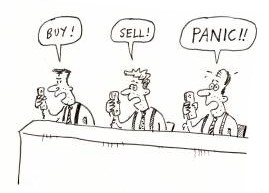 Initially constrained by the ultra-cautious, inflation-averse Bundesbank, the ECB eventually deployed quantitative easing, far later than other countries that were by then well on the road to recovery. With ultra-low interest rates and by purchasing bonds from heavily-indebted countries the ECB has kept the show going, for now, but it has to stop its quantitative easing and 2018 is the year it expects to do so, halving bond purchases from January and hoping to end them by September, if possible.

For the moment eurozone growth has bounced back but it is now far less able to withstand another global financial shock with few financial magic tricks left to it. It is unlikely that the world economy will continue to grow as healthily as at present without a hiccough; these have always occurred in the past but the precise event and timing has seldom been well or widely predicted.

The crisis has driven the EU to make changes but this has resulted in still more power given to distant, unelected bodies.The harm is experienced by the people who get a sense of the remoteness of their tormentors who cannot be confronted and ejected or forced to change their painful policies. This gives rise to nationalism and populism which came close enough to victory in France, Austria and Holland to frighten us all; and there are significant stirrings in Germany Sweden and elsewhere, in countries that have been stable for a generation or more. The UK is in fact one of the least affected. If the next downturn is really bad the nationalists will be back in strength and the EU will be kaput, it is likely that the eurozone nations are the most vulnerable because they are in least control of their destinies. 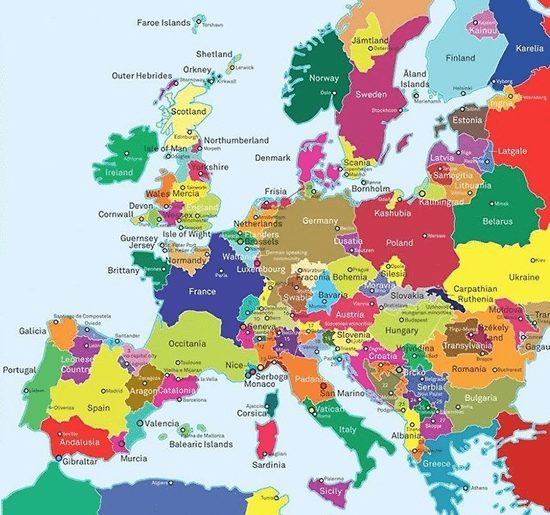 Of course the effects of recession don’t affect all regions within countries equally. Perhaps Northern Italy could withstand a crash freed of its Southern provinces. Is this what a post-apocalypse Europe might look like if all its separatist movements won their battles?